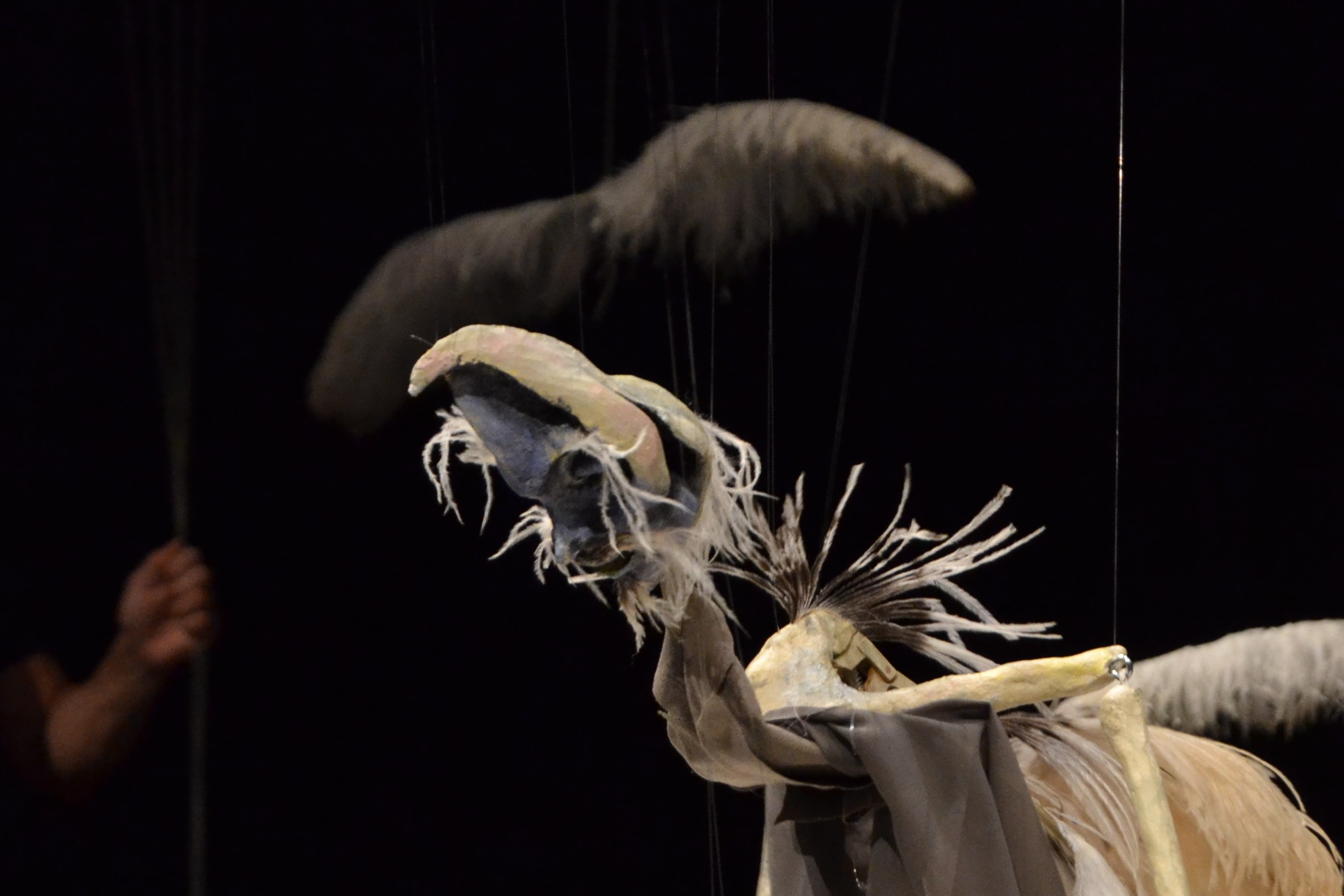 "What is satire allowed to do? Everything.”

"What is satire allowed to do? Everything.”

This year, our biennial festival Osthafen will take place under the motto “Satire Creatures”. It’s the ninth festival of its kind an enjoys great popularity. The great theme “Satire Creatures” will determine the issues and questions of the productions. Under this topic there are many opportunities to meet and exchange and to create inspirational collaborations between artists, theatres and the audience.

We would like you to take part in the IX. International Puppet- and Object Theatre Festival “Osthafen IX”, which will take place from September 23 th – September 26th  2021 at the “Theater des Lachens” (“Theatre of Laughter”) Frankfurt/Oder, directly on the border to Poland.

During your visit, we will pay accommodation expenses including breakfast, you will have free access to all performances and you will receive a fee for your own performance.

The final application deadline is end of April 2021.

The Public Puppet Theatre of Frankfurt Oder was established in 1975. In 1992 it was renamed "Das Theater des Lachens" (The theatre of Laughter) and has ever since presented fantastic puppet, actor and object performances. Laughter is the simplest pleasure of our lives irrespectiv to nationalities, hierarchies, gender, age or belief. Laughter is boundless just as our tolerance towards people whose belief differs from our own. Touches allow to repeal limits - this is one of the major concerns of the "Theater des Lachens" in Frankfurt on the river “Oder”. The "Theater des Lachens", located in a converted steam engine warehouse next to an old furniture factory, acts warmly unconventional and not at all elitist. Between industrial brick buildings, boardwalk and apartment buildings, it presents itself as an integral part of the urban life (world) and sees itself as a cultural ambassador for the city.

Modern theatre demands new perspectives. Nothing is impossible, imagination knows no boundaries. It is a meeting place between nationalities.